Shrimps are interesting and strange animals. One of the curiosities is that the heart of the shrimp is in her head. Shrimp lives on average 1 to 1.5 years, and may make a one-time one million eggs and the hatching period is two weeks. 9th May is the world shrimp day. 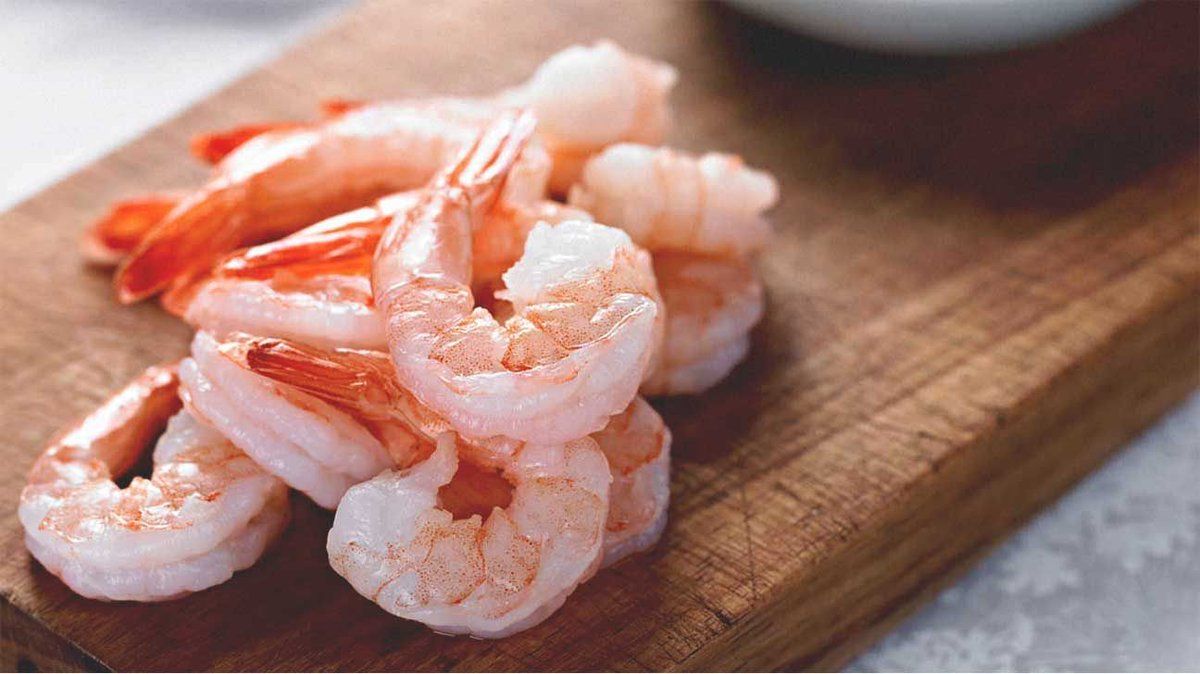 Giraffes are the highest animals in the world. these animals can run at 30mph, but they can not swim. the giraffe language can be up to 19 inches long. It is long enough for the giraffe to clean its ears with it. Pregnancy in a giraffe lasts for 14-15 months. The giraffe’s calf falls to the ground from a height of 1.5 meters at birth, because the mother is unable to lie down. 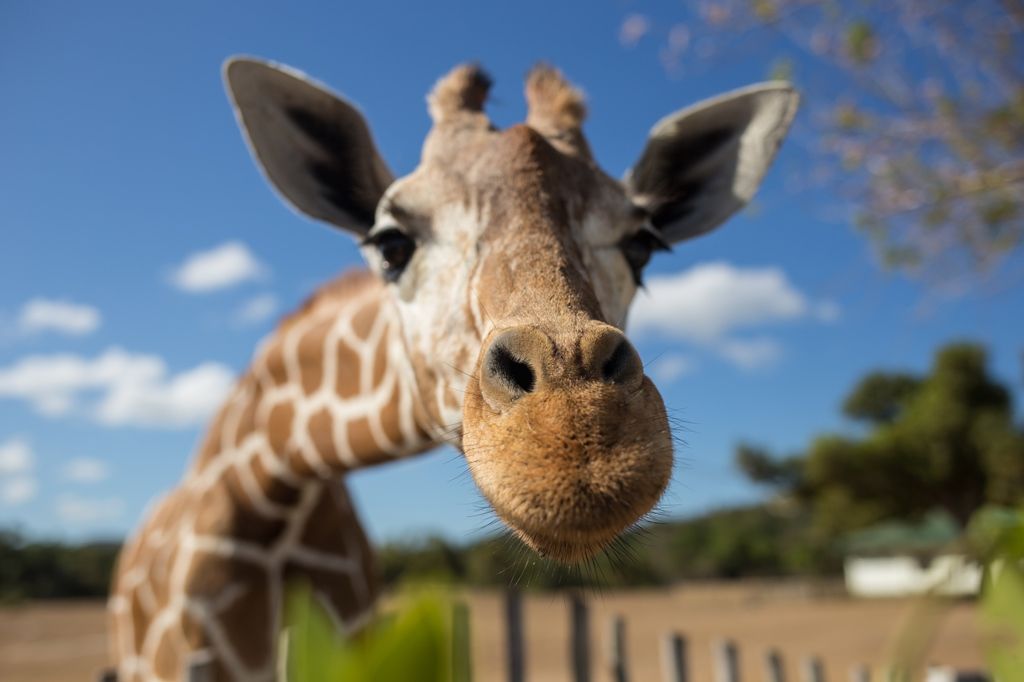 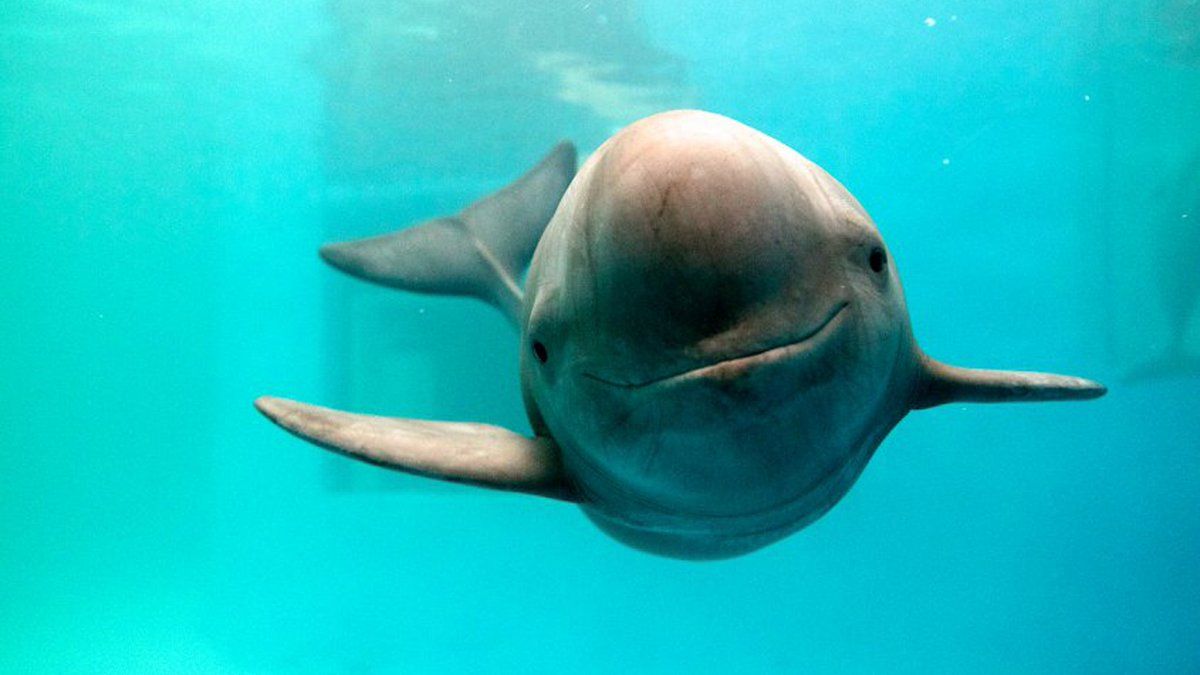 Pig is a breeding animal, domesticated between VII and VI thousand BC. These animals are in many ways more intelligent than dogs. It can be like a dog to learn simple commands. Pig’s eyes do not reflect light (not glow in the dark), such as cats. The body of a pig is designed so that the pig could not lift his head up. 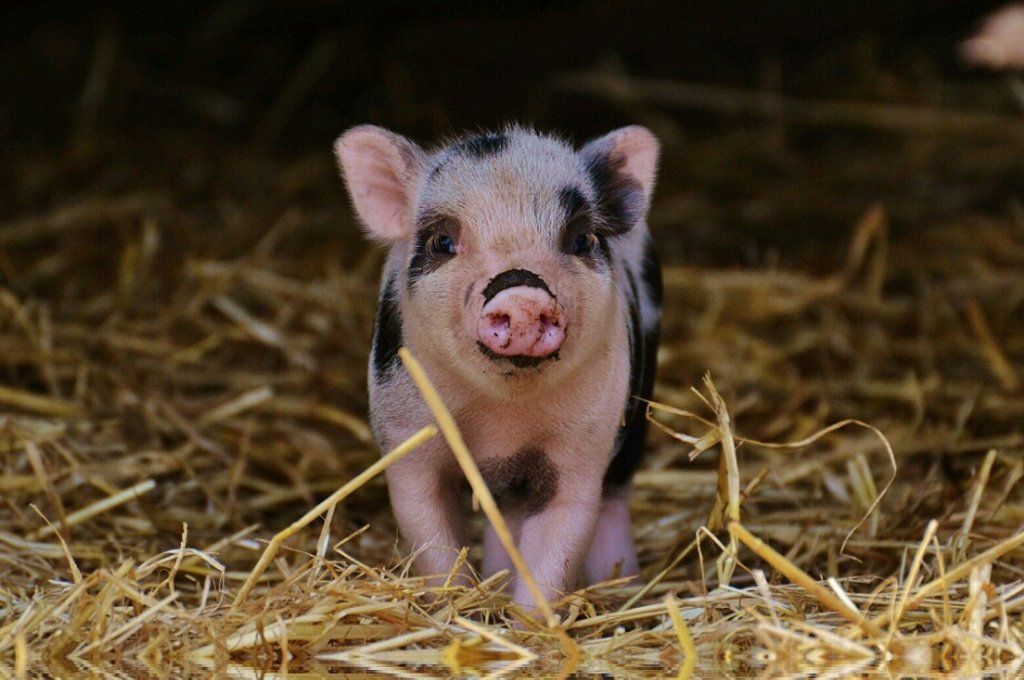