The Most Iconic Accessories To Appear on Film - Newsbeens.com
Advertising

The ring was created by Sauron in the heat of Mount Doom. The Lord of Darkness poured out his evil and cruelty to him. The One Ring possessed a powerful magical power, who wore it invisible. In addition, he also gained power over his owner, imposed on his thoughts, made it difficult for the owner to part with him. 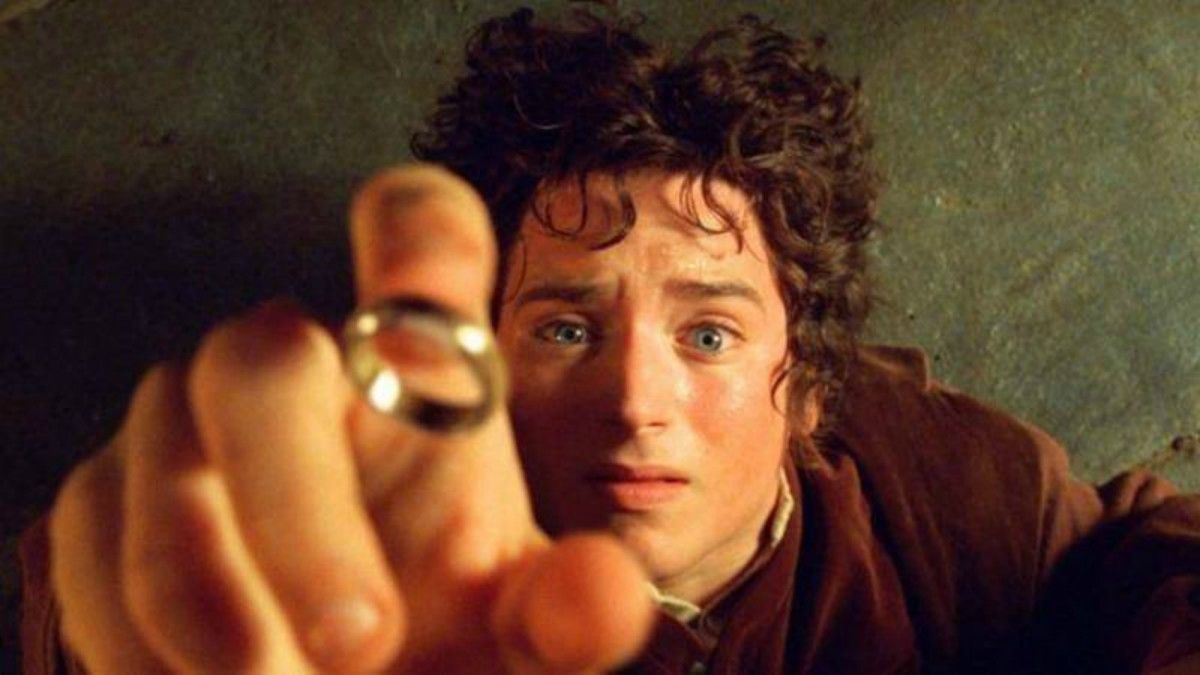 We were able to watch the 007 agent for the first time on the screens in 1962. Since then, Bond has become the epitome of masculinity, whose name is associated with fast cars and luxury accessories. At the hands of the agent there was always a watch, which often helped him get out of trouble. With the arrival of Daniel Craig on the screen, Casino Royale also featured a new model Omaga Seamaster Planet Ocean. 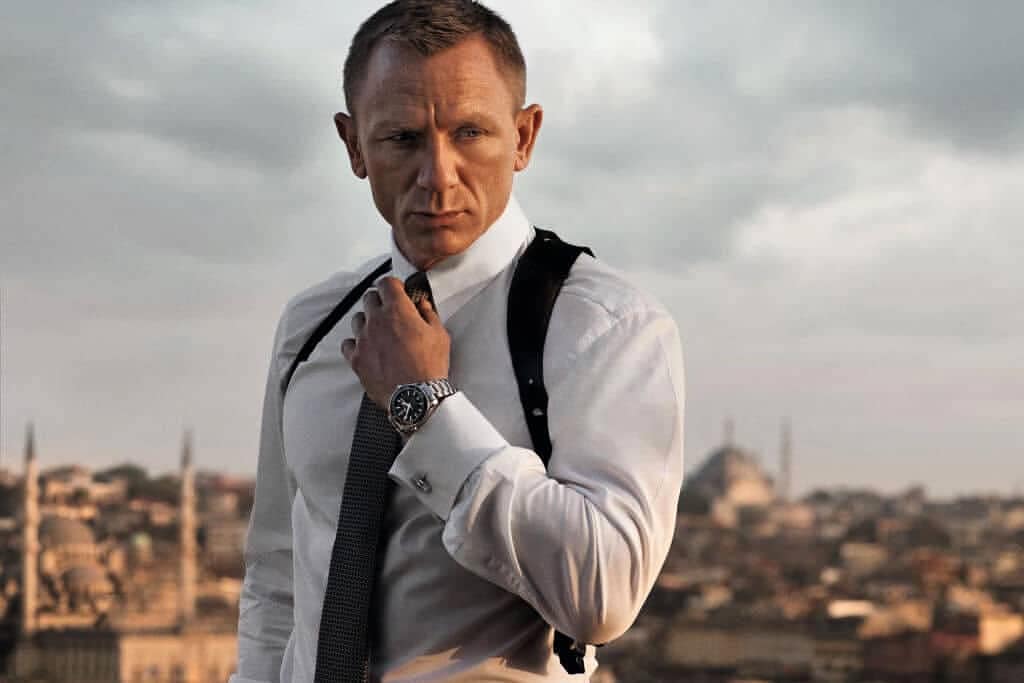