The title character of the novel Astrind Lindgren is a nine-year-old girl who has a rather unusual appearance. Her carrot hair is braided in the characteristic two braids, which are permanently inscribed in the history of cinema. Pippi is an incredibly courageous and direct girl. Her extraordinary abilities and her character also distinguished her from other children. 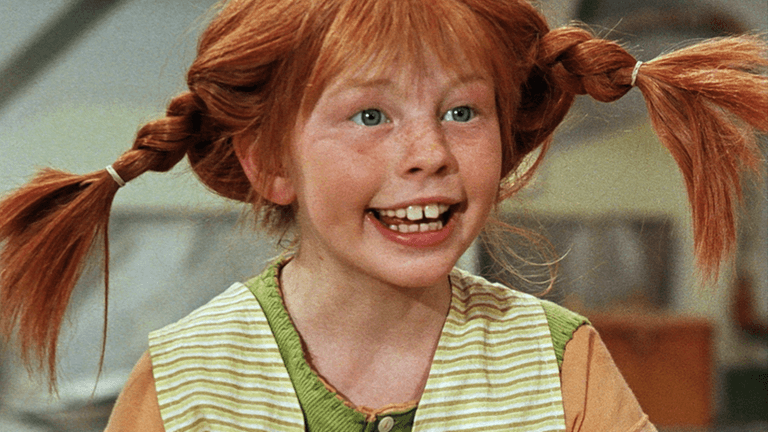 Cruella is one of the most iconic and famous Disney villains of its unique name, extravagance and obsession – practically adoring – fur. As mentioned earlier, Cruella is very fashionable and elegant, dressed only in fur. However, as she may suggest her name, she is also extremely cruel, ruthless, manipulative, outrageous and despicable. Behind her shine is a murderous and furious psychopath who is ready to kill and work on 99 puppies to create his own speckled fur, and when Radcliffe does not want to sell puppies, he decides to steal them. 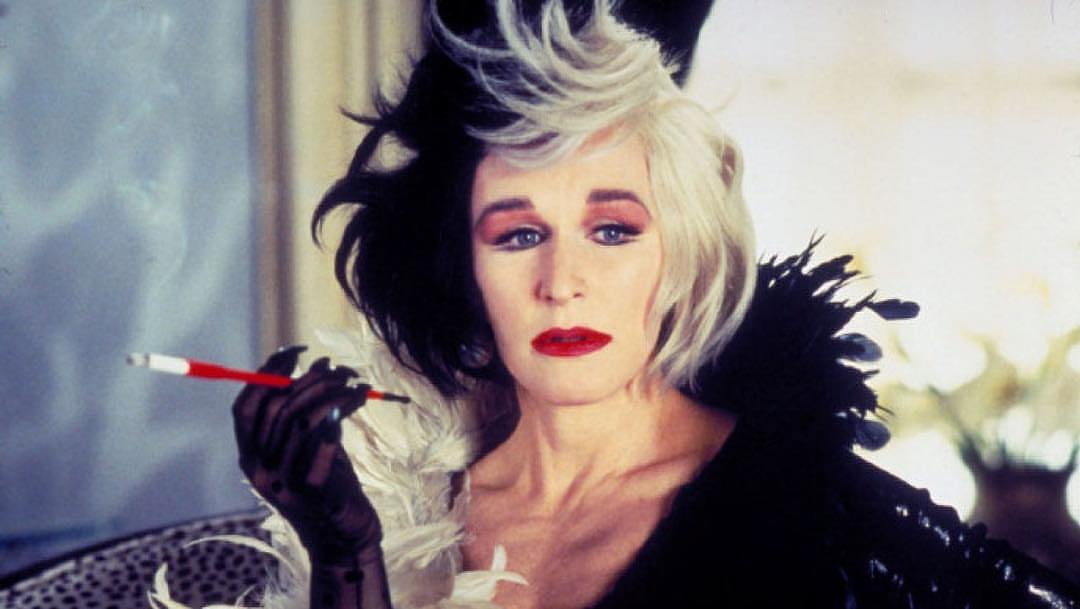 Travis (Robert De Niro), veteran of the Vietnam War suffering from insomnia, is employed as a taxi driver on a night shift. Driving in the evenings around New York, he meets the most suspicious and dangerous people. One day he realizes how much he is surrounded by violence and cruelty. The man decides to deal with the entire “bugs” of this city on his own. The distinctive mohawk on Travis head became a permanent feature of the cinema’s classics. 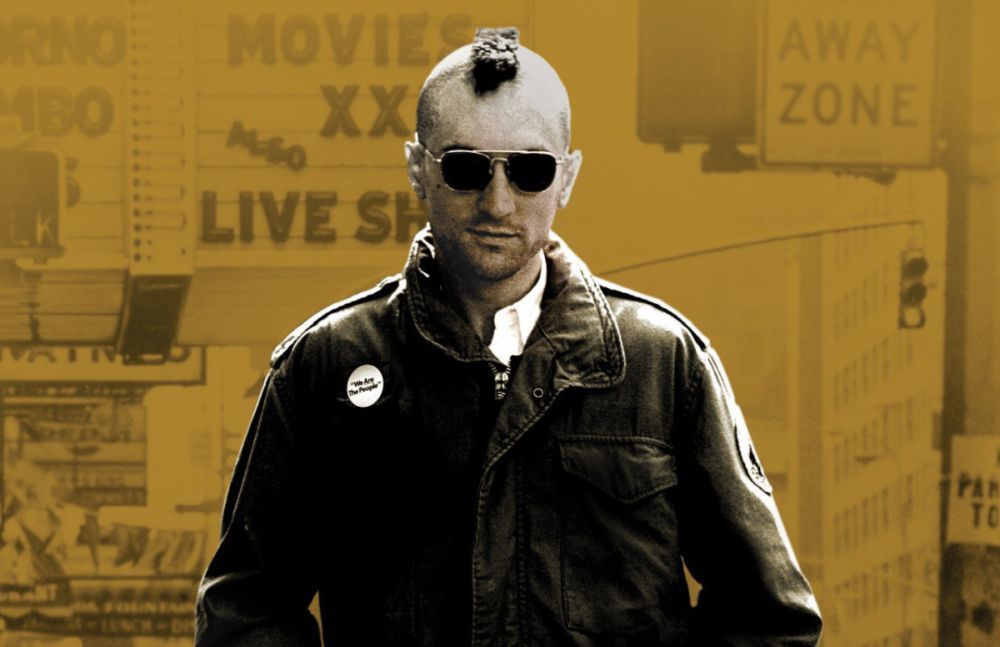